Getting Paid In Bitcoin For Your Services – Is It Worth It? 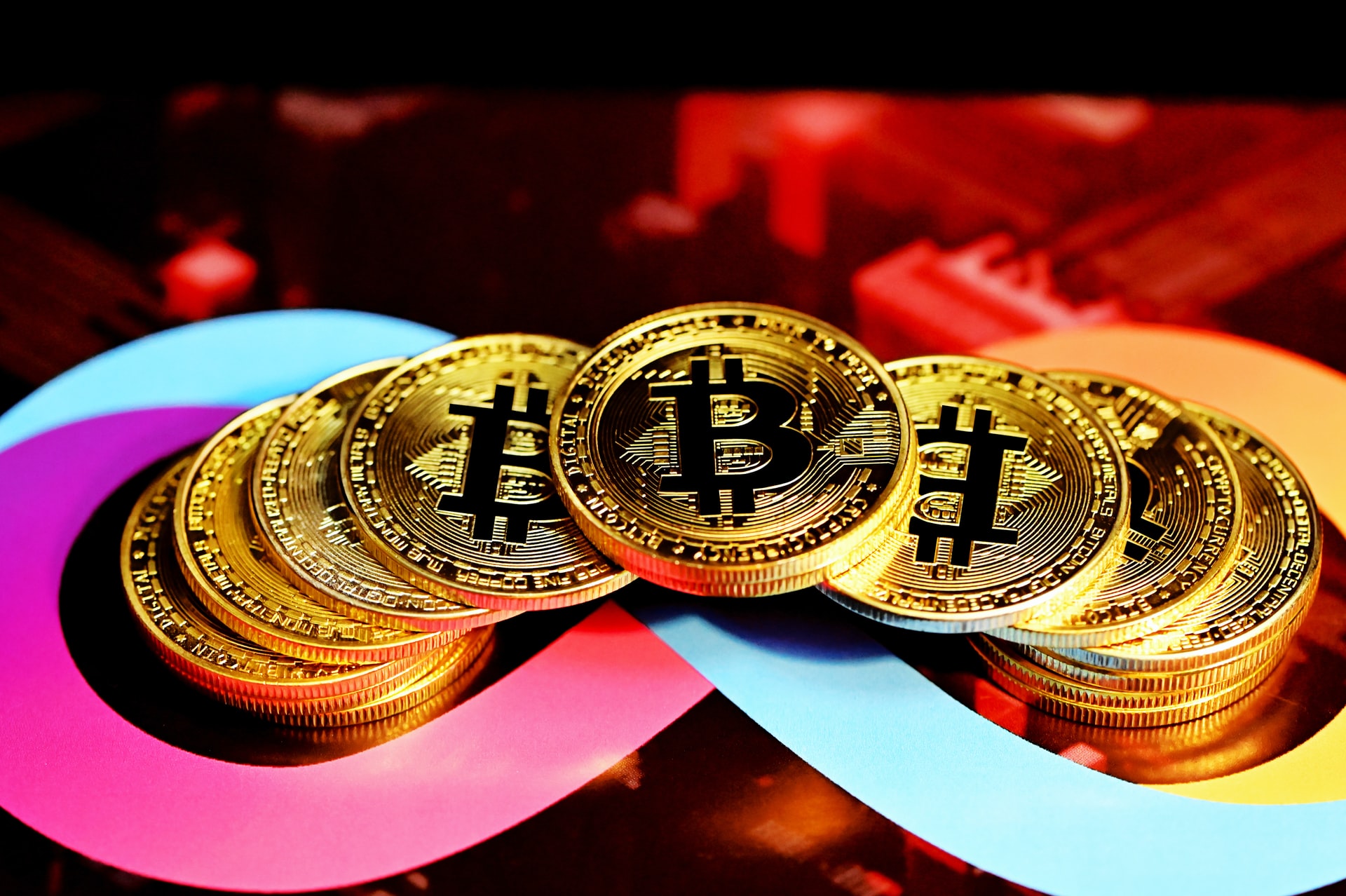 Before Bitcoin prices reached 5 digits, many people, freelancers mostly, were already getting paid in bitcoin. But now that prices are getting higher and higher, people are thinking of joining the fray and getting paid for their services or products, not in fiat currency, but in bitcoins. The big question is, is it worth it?

Some may say it’s not worth it because bitcoin is extremely volatile. One minute the price is at a certain amount and the next 5 minutes, it’s down by several hundred dollars. If you’ve put a lot of effort into your work, then you might feel faint at the thought of losing your hard-earned cash in a matter of minutes.

Of course, this scenario will only happen if you decide to hold on to your bitcoins instead of exchanging it for your local currency at your favourite cryptocurrency exchange.

Imagine this second scenario though: what if you held on to your bitcoins and the price suddenly jumped to twice the original price? Then you’d feel like you’ve won the jackpot, right? Because you’re essentially going to get paid at twice your rate! If the bitcoin you’ve received is equivalent to, say, for example, your salary of $5,000, with bitcoin prices going up twice the original amount, then you just got paid $10,000! That’s pretty exciting, to say the least.

The decision to get paid in bitcoin is, of course, yours alone. But there are so many positive benefits to this cryptocurrency you should at least look at the bright side before you say no to an employer or client who’s thinking of switching you over to bitcoin payments.

Bitcoin payments are fast and cheap. You no longer have to wait days for payment to arrive at your bank and you don’t need to pay those hefty bank fees your bank charges you for withdrawing your money. You can receive bitcoin payments any time of the day, and you’ll usually receive it within 10-45 minutes.

If you’re averse to the volatility of bitcoin, you might want to consider holding a very small part, maybe 5% to 10% of the total amount, and exchanging the rest to your local currency. Who knows, you just might be able to take advantage of Bitcoin’s volatility and before you know it, your bitcoins might be worth more than your entire year’s salary.

Smart Ways to Use YouTube Playlists for Social Media Marketing