An Introduction To Video Poker Games 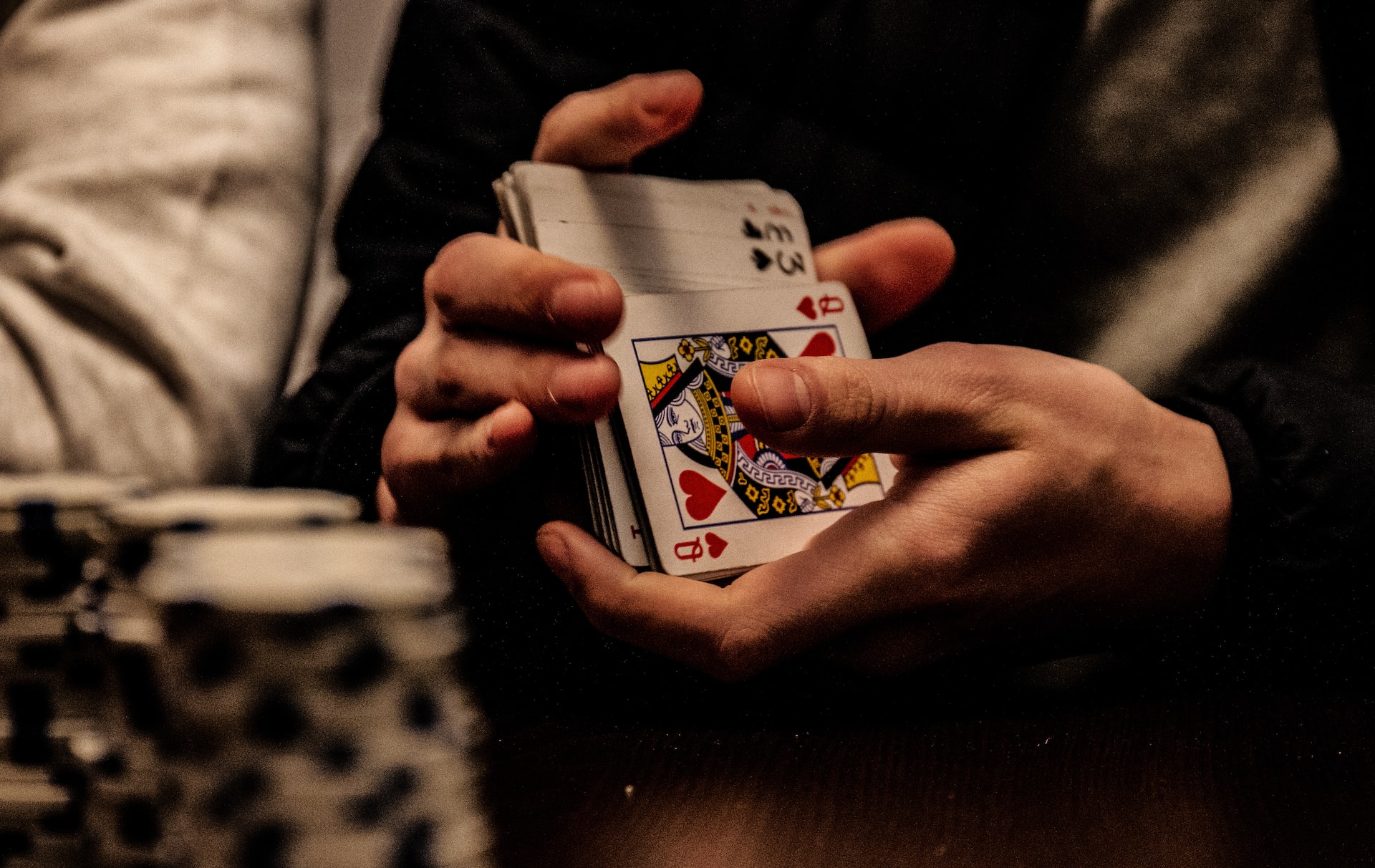 Though all the video poker games involve standard cards to play with, the difference lies in the payout strategy and the number of decks each game uses for its play.

Every video poker game has an individual payout table in which it lists the payout for a full house and for a royal flush. According to the website poker-king.com, ‘Jacks or Better’ is the most popular amongst the video poker games and has a payout of 99.5%. This game is comparatively simple to play and gives an experience that helps to play other complicated video poker games.

Jacks or Better has a good payout table making it a good paying machine, and it has good full house and flush payouts. For example, for a 9/6 payout table on full house the player gets 9 counts and on a royal flush, he gets 6 counts. This video poker game involves five cards and uses a single standard deck of 52 cards.

The player starts with inserting a coin and pressing the play key. A set of five cards appear on the monitor .The player can hold any card and any number of cards. After he holds the desired cards he presses deal button, all the cards tend to shuffle except the held cards. When the whole set of cards make a deal the player wins and collects his coins or points. The maximum win is obtained when you play all five coins and royal flush.

Deuces wild uses the standard single set of 52 cards. In this video poker game, all the 2ís, that is all four deuces are considered as wild cards. This becomes a bonus to the players and increases the probability to make a full house. The minimum rank for a winning hand is three of a kind. The key rule here is that one should never discard a deuce.

Joker’s Wild involves a complete set of standard 52 card deck. Here joker is taken as a wild card. That is this joker can be used to substitute any other card. This becomes a bonus to the players and the chances of a winning hand are increased. The minimum rank for a winning hand becomes two pair.

King of the Decks

Another type of video poker games is the King of the Decks. It uses 5 decks of a standard set of 52 cards. The game here is to collect 5 kinds of clubs. Since this video poker game involves a large number of cards the probability of a win comparatively is less. But on the complete collection of all 5 kinds of clubs the game is over and you win the jackpot.

These are some of the most popular video poker games. Which have you tried?

Starting an Online Business: How to Set Clear Goals

How to Perform a SWOT Analysis for Your Online Business Idea