Should You Trade Or Invest In Bitcoins? 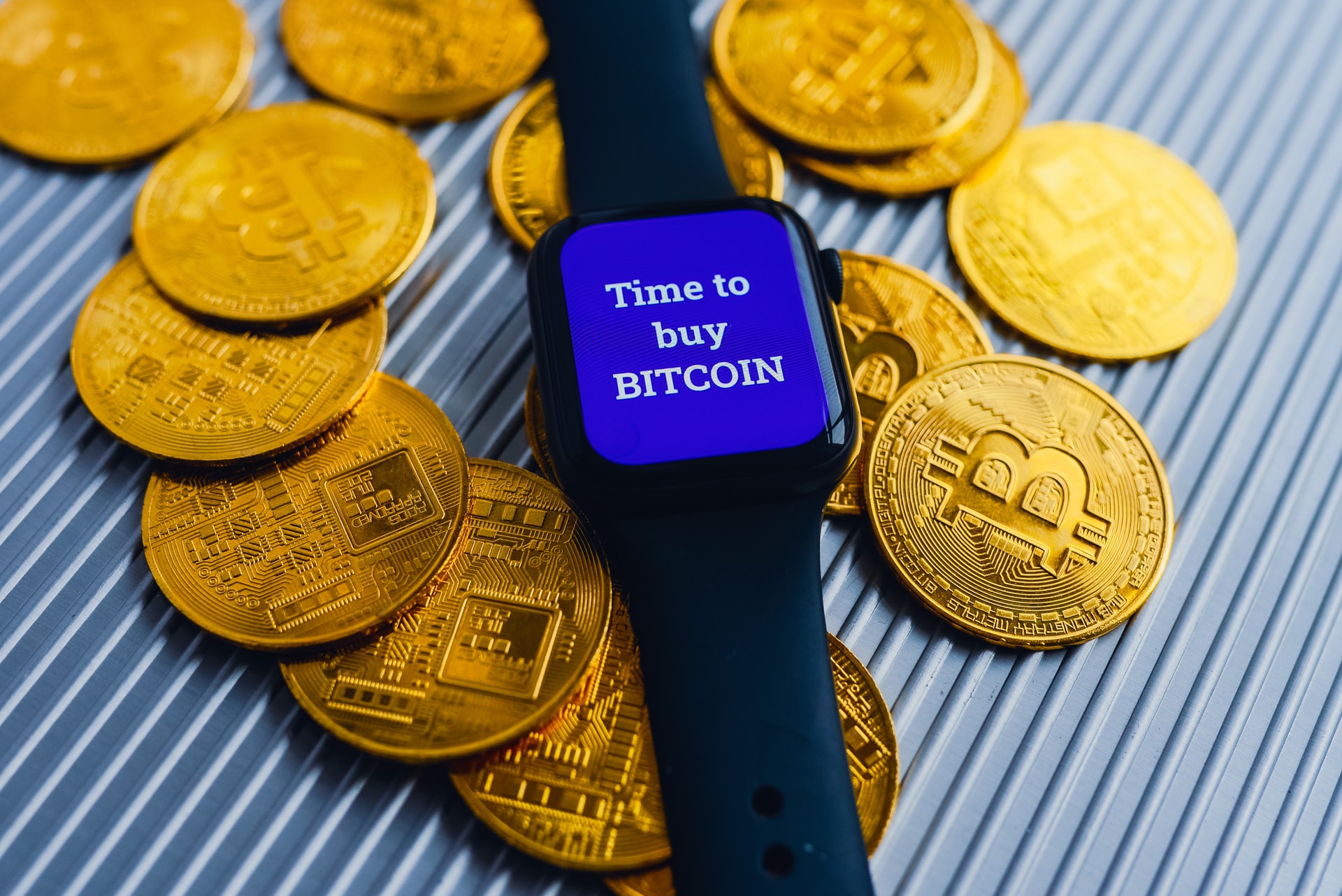 Trading and investing may sound the same, but in reality, they are as different as day and night. Trading refers to a short-term method of trying to profit from buying and selling of bitcoins while investing refers to a long-term strategy where a buyer will hold on to their bitcoins for a long time and ride out any dips in the market price.

The Bitcoin trader thrives on the exciting volatility of bitcoins. They’ll try to time the market and buy bitcoins when the price dips and then they’ll wait for the price to go up before they sell their bitcoins.

Trading is a high-risk game because you’re betting for the price to go up or down. Not everyone can trade, however. The most successful traders are those who have nerves of steel and can detach their emotions from their trades.

Traders don’t get scared of dips in the price because they are optimistic it’s going to go up again, sooner or later. They are looking to maximize their profits, too, so they’ll mostly invest a lump sum and buy at the lowest price they can possibly go for, and then they’ll wait until the price is high enough for them to make significant profit.

Trading takes a lot of guts. It takes a lot of thought and analysis. If you’re an emotional type of person who gets physically sick with every dip in bitcoin price, then you’re better off investing, and not trading, in bitcoins.

Bitcoin investors are different from traders. They’re in it for the long haul. They’re not looking to take advantage of short-term fluctuations in the exchange rate.

If the price goes down by hundreds or thousands of dollars, they’re probably going to get worried, but they’re not going to pull out their investment because they’ve already decided they’re going to hold it for the next 10, 20 or 30 years.

A wise investor will practice the dollar cost averaging method to manage risk. This means whether the price goes up or down, they’re going to buy bitcoins and hold them. This strategy is perfect for long-term investments as you’re essentially spreading the risk.

Though profits may not be as significant as short-term trading, the bitcoin investor probably sleeps easier at night as they’re not worried how the charts are going to look like tomorrow or the day after.

ELI5: An Elementary Explanation Of How Bitcoin Works