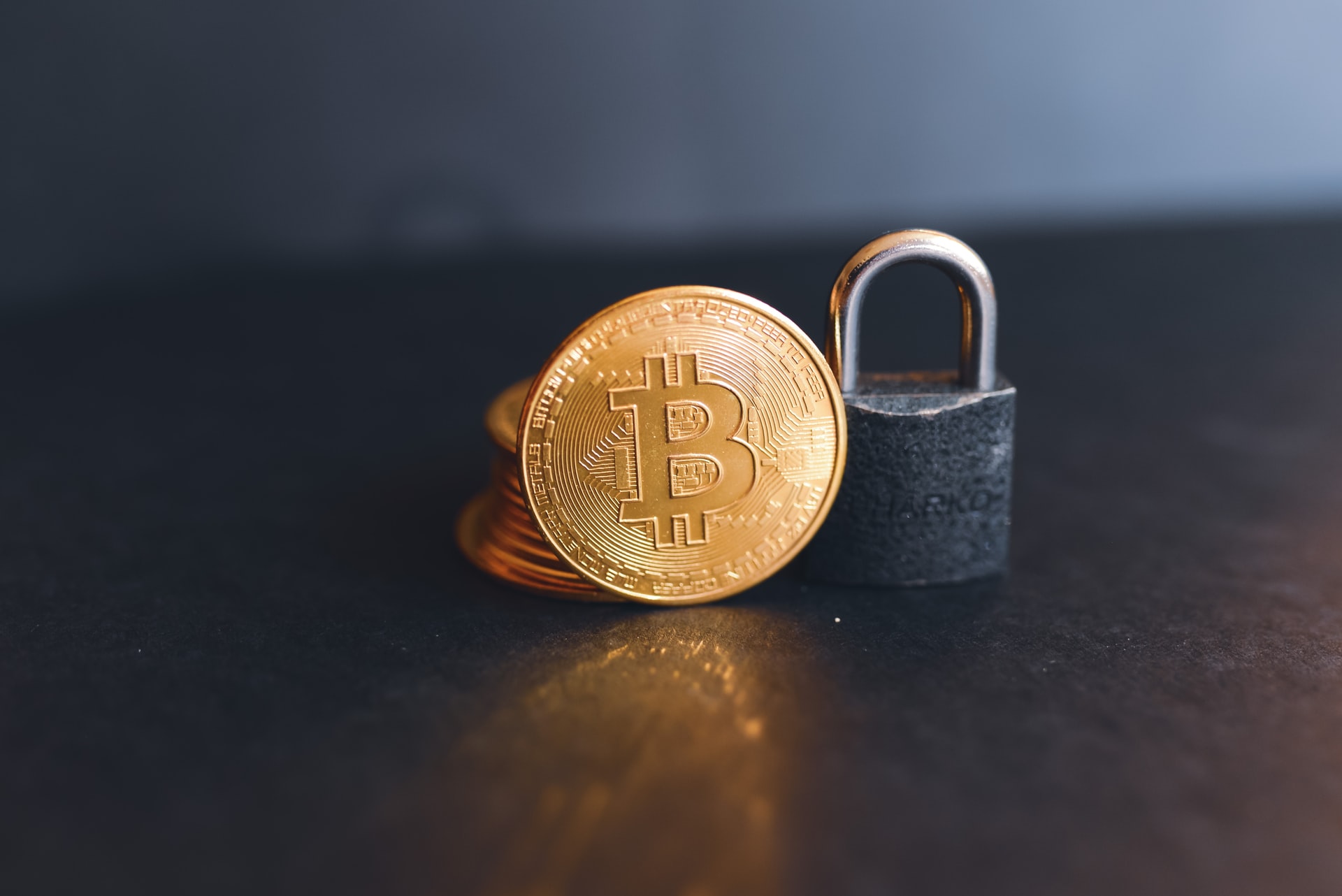 There are basically two general types of wallets to keep your bitcoins, and other cryptocurrencies, safe. There are cold wallets and hot wallets. In this article, you’ll find out the pros and cons of each type of wallet so you can make an informed decision when choosing which wallet to go for.

Hot wallets are called hot because they are connected to the Internet which generally means it’s easier for hackers to hack into and steal your valuable coins from you. Examples of hot wallets include those free wallets at your favorite bitcoin exchange website like Coinbase or Kraken, and mobile app wallets.

Desktop wallets are another form of hot wallets especially if you install it on a system that’s connected to the Internet. However, you do have control over your private keys, and you can encrypt your wallet to prevent hacking attempts. The only downside to desktop wallets is if your computer gets destroyed or stolen, then you can pretty much say goodbye to your bitcoins.

There have been many instances of theft in hot wallets. Some hackers have even managed to steal millions of dollars’ worth of bitcoins! Hot wallets are great for storing small amounts and transacting on the fly. But if you’ve got quite a sizeable number of bitcoins, then it’s best to move these to offline storage or cold wallets.

Cold wallets are the preferred storage method of people with a significant amount of bitcoins. Examples of cold wallet include paper wallets and hardware wallets. Paper wallets may sound a bit funny at first because we’re talking about storing digital currencies here, but itvs precisely why it’s one of the best types of wallet for long-term storage!

With paper wallets, there is zero chance of anyone hacking anything on paper. The downside is it can be stolen, or it can get burned, or destroyed. To keep your paper wallet safe, consider putting it in a safe environment like a safety deposit box.

The second type of cold wallet is the hardware wallet. It’s a physical offline device that’s pretty much like a glorified USB that can be plugged into your computer when you need to make a transaction.

There are three main brands that are very popular among crypto owners. These are Trezor, Ledger Nano, and KeepKey. All three will cost you some money but will definitely help keep your virtual treasure chest safe.

How to Start a YouTube Channel for Your Business: The Ultimate Beginner’s Guide